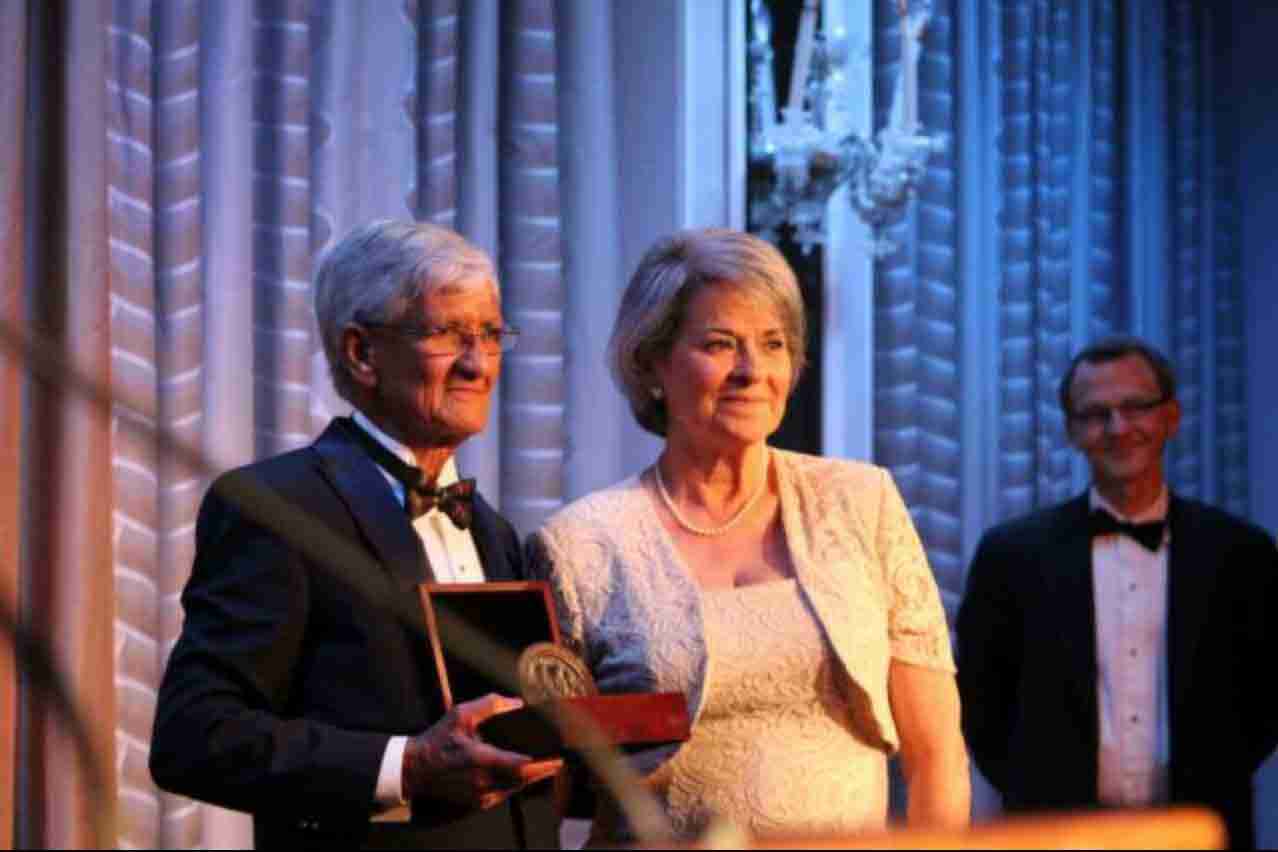 NEW YORK — Cuban artist and poet Armando Valladares who spent 22 years in Fidel Castro’s gulags for refusing to put a placard on his desk at work that said: “I am with Fidel,” was awarded the Canterbury Medal Thursday night in New York City. The award is the highest honor bestowed by the Becket Fund for Religious Liberty.

Valladares painted and wrote poetry during his time in prison using any materials available to him, such as medicines, burnt nylon, and even his own blood.

On Thursday night at The Canterbury Medal Dinner some of Valladares’ original paintings were on display at The Pierre Hotel where he was honored.

The paintings, along with some of Valladares’ writings, were smuggled out of prison and later out of Cuba by his wife, Martha, who published them to critical acclaim. This year marks the 30th anniversary of the 78-year-old’s New York Times best-selling memoir, Against All Hope: A Memoir of Life in Castro’s Gulag.

In eight of the 22 years he spent in prison, Valadares was left naked in solitary confinement. He was also tortured with relentless beatings and endured 16 hunger strikes, one of which left him wheelchair bound for years. He also lived in constant fear of being shot.

His wife led an international campaign for his release, and Amnesty International adopted him as a prisoner of conscience. He was released in 1982.

In accepting the award Thursday, he said he believed God chose him to make the extraordinary move of defiance.

“I’m not an extraordinary man. In fact, I’m quite ordinary, but God chose me to be something quite extraordinary,” Valladares said through an interpreter.

“When I was 23 years old, I refused to do something that seemed at the time very small. I refused to say the words: ‘I am with Fidel Castro.’ First, I rejected that they wanted to put a sign on my desk. … After years of torture and watching many of my cellmates die, I still refused to say those words,” he said.

“Had I said those three words, torture would have ended and I would have been released from prison. My story has proved that a small act of defiance can mean everything for the friends of liberty. They did not keep me in jail for 22 years because of my refusal to say those three words that apparently meant nothing. In reality those three words meant everything. For me to say those words would have constituted a type of spiritual suicide. Even though my body was in prison and it was being tortured my soul was free and it flourished,” he continued.

Valladares called on the group of influential religious liberty advocates to stand up for their conscience at all times.

“Even when we have nothing, each person and only that person possesses the key to his or her own conscience, his or her own sacred castle. In this respect, each of us though we may not have an earthly castle or even a house, each of us is richer than a king or queen. The Little Sisters of the Poor know this,” he said, pointing to the nuns who are fighting an Obamacare mandate because of their religious objections to abortion-inducing drugs and contraceptives.

“They may be called the Little Sisters of the Poor, but they are rich in that they live according to their conscience which no government bureaucrat can [erase]. They know what my body knows after 22 years of cruel torture, [if] they signed that form that the government demands, they will be violating their own conscience and commit spiritual suicide,” he continued.

“If they did this they would forfeit the true and only wealth they have by abandoning the castle of their conscience. And so I salute the sisters of the poor for their seemingly small act of defiance,” Valladares said to applause.

“I’m also here to tell you, when you make that choice, even if you spend like I did eight years in solitary confinement. Eight years having buckets of excrement and urine thrown at me. I am here to tell you, you will never be alone because God will be with you,” he added to more applause.

Valladares warned the younger members of the audience to pay close attention to what is happening around them with religious freedom and not be afraid to oppose threats to that freedom.

“For many of you, particularly for you young people, it may seem like I come from a faraway land from a long, long time ago. Young friends, you may never be taken away at gunpoint as I was for staying true to your conscience, but there are many other ways to take you away and to imprison your body and your mind.

In thanking the Becket Fund for the award, Valladares said he accepted it on behalf of the religious community suffering persecution in Cuba, as well as his wife who campaigned diligently for his release.

“Thank you for this award. I accept it in the name of the thousands of Cubans that used their last breath to express their religious belief and shouted out ‘long live Christ the King’ just before they were executed,” he said to cheers.

“I accept it in the name of those Cubans who still suffer religious persecution. In the last two years alone, the government has destroyed over 300 houses of worship. In the last two years alone, thousands of Baptists, Methodists and Anglicans have been tortured, persecuted, their Bibles having been taken away, their crosses having taken away,” he said.

Turning to his wife, he said, “Finally, I accept this award in the name of my wife, it is really her who deserves it, not me.”

He then took a moment to recognize her patience.

“All of you have heard the story of Penelope who waited 20 years for Ulysses. Martha is a real-life Penelope. She waited longer than Penelope, two more years and she didn’t stay at home knitting. She campaigned for me, all over the world for my release and she was able to obtain my release,” he said.

“She always hoped while she was waiting because she knew and she trusted God that we will be reunited again against all hope,” he said to cheers. 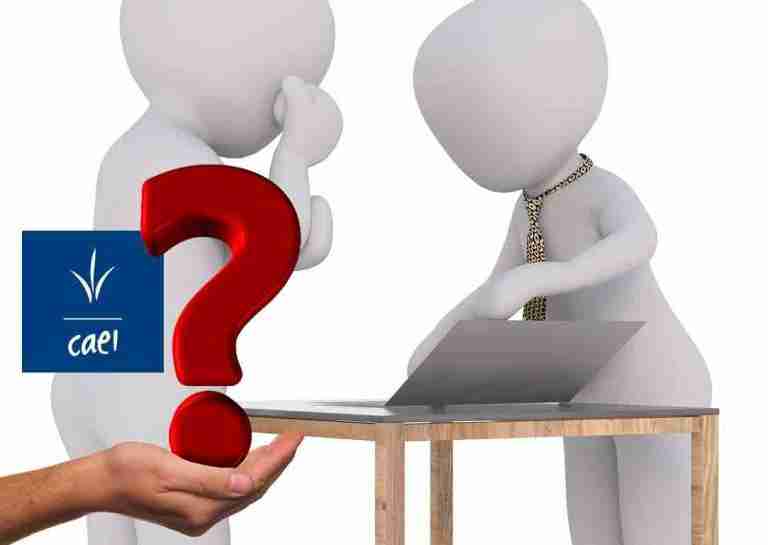 Report on the Audit of the Bateyes of the SUGAR CONSORTIUM OF INDUSTRIAL COMPANIES (CAEI) belonging to the Vicini family Report in Spanish:

Inazucar leaves Central Romana without sugar quota until the US lifts its veto The company was assigned by decree 62.84% of the export quota, but it was redistributed among two other mills. read news in Spanish 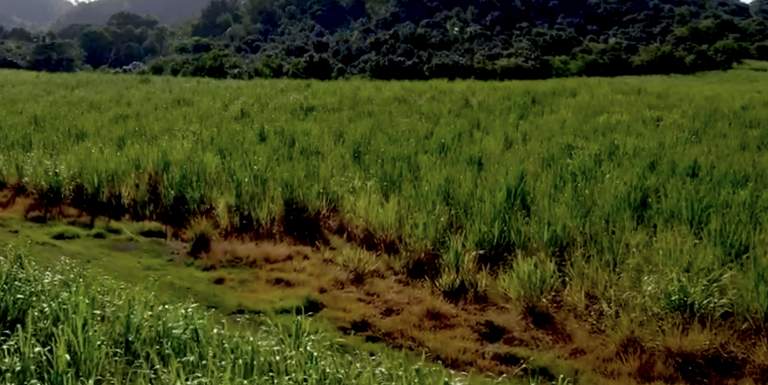 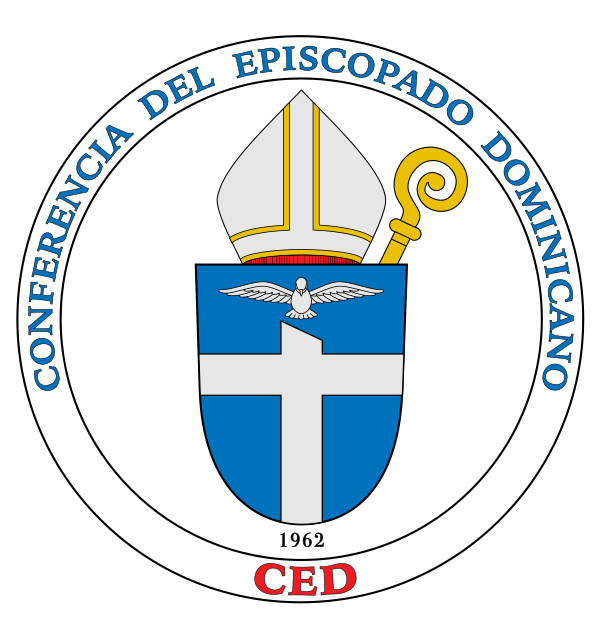 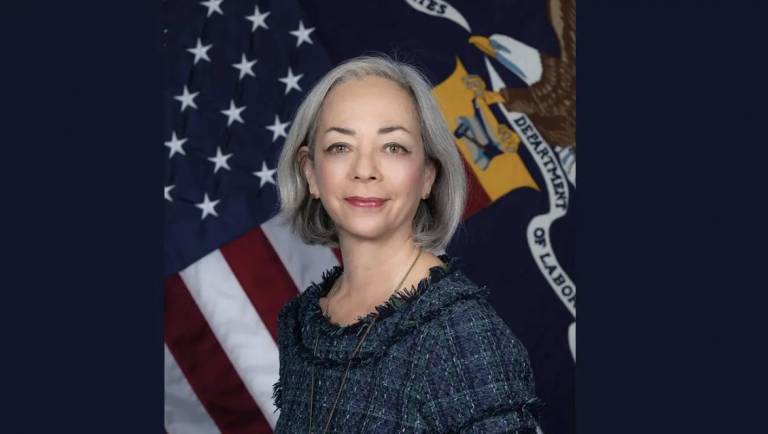