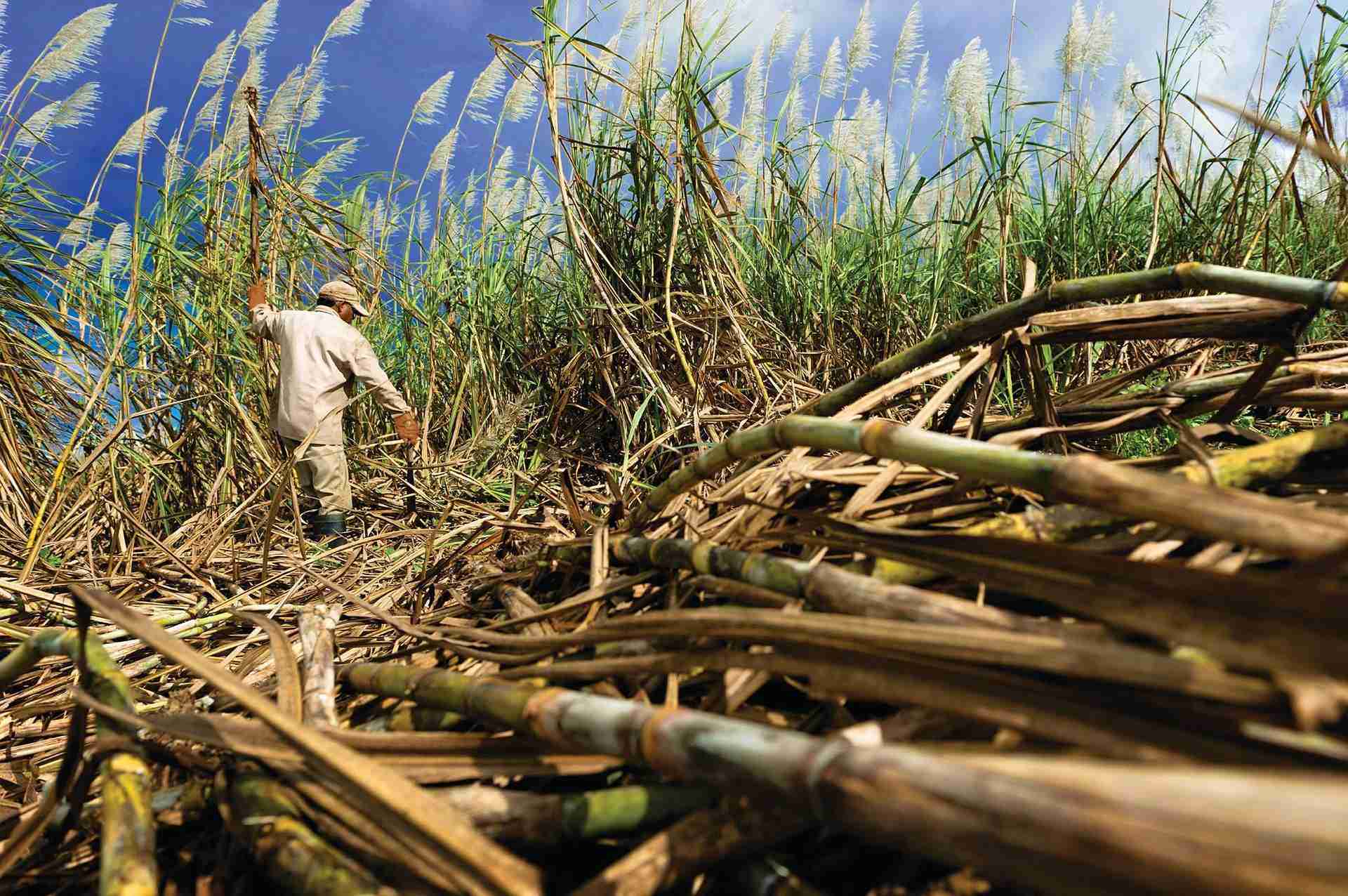 Many Americans find themselves conflicted on who to vote for in an internal debate on who will get more done for the country this election. It seems like the decision is a life or death choice between two polar opposites. Meanwhile, others watching around the world are flabbergasted as to how the options have turned so gloomy. Regardless of the outcome, it is important to remember that politics, no matter in what country, has its own agenda. Many times, this agenda is not for the benefit of the country, but rather the individual politician. One has to wonder that with all this talk of improving America, global warming, and the fight for human rights, how much will actually improve and if a new president will really be the platter of hope that they promise. One of the most obvious examples that should enlighten every voter is the subsidy the government provides on sugar and why it hasn’t been changed.

The Sugar Subsidy and its Consequences

In 1934, in an effort to lower sugar production and raise prices, the U.S. imposed import quotas and tariffs to keep sugar prices artificially high. For American taxpayers, this has led to billions of dollars lost in taxpayer money to build up the sugar industry at no additional benefit to the country. As a result, the price of domestically produced sugar in the U.S. is more than twice the average world price of sugar. This has encouraged manufacturers who produce sugar-related products to move their businesses outside of the US, which has cost Americans about 10,000 jobs each year. The Department of Commerce estimates that for every sugar-growing job saved through high U.S. sugar prices, approximately three manufacturing jobs are lost. This is crony capitalism at its worst, with the Palm-Beach based Fanjul brothers leading the sugar industry in injecting money on both sides of the political spectrum to influence not only politics, but also the health of Americans.

It was recently discovered in an article by The New York Times, that the sugar industry paid Harvard scientists in the 1960’s to downplay the correlation between sugar and heart disease. They Fanjuls and the sugar industry have spared no costs in protecting their interests and will stop at nothing to continue to benefit from the American subsidies. This recent revelation also sets the stage for the industry´s political activity.

Protecting Their Interests Through Politicians

With the 2016 presidentiall elections just days away, the competition has never been tougher and the stakes have never been higher. Tensions have peaked at an all time high with both candidates claiming to have nothing in common with each other, except, despite such fierce competition, both candidates have found an ally with the Fanjul brothers. Their donations and support come in perfect timing, as environmentalists are blaming the sugar industry for pollution, especially toxic green algae that appeared off of Florida’s Treasure Coast back in July. In addition, the brothers have been accused of bribing Dominican politicians to vote against a treaty that would create a free-trade zone in central America during Geroge W. Bush’s presidency. This was not in their interest, since the family imports sugar from the Dominican Republic, and it was seen as an intent to guard their interests as importers.

The Fanjuls have used political donations on both sides to further their business interests. Back in August, Clinton attended a $50,000 per plate fundraiser held by Alfy Fanjul. In the past, Alfy has also been a big supporter of Bill Clinton and a contributor to the Clinton Foundation. Meanwhile, Pepe Fanjul has hosted a number of fundraisers for Trump, including one in the Hamptons last July. Before Trump was set to be the Republican nominee, Pepe backed Marco Rubio and in the past has supported George W. Bush’s campaign. According to the Center of Responsive Politics, between 1990 and 2016, the sugar industry has spent over $40 million in contributions to politicians. Their strategy is simple: they donate to both sides in fundraising events, direct donations, and currently spend about $10 million a year on lobbying.

While the everglades slowly wreaks havoc on Florida’s ecosystem, cane cutters are deprived of their human rights, and the American taxpayer continues to lose billions, American brands such as Domino, Florida Crystals, Redpath, Tate & Lyle, and C&H continue to enjoy billions of dollars in subsidies. Moreover, after the media has shed light on the sugar industry influencing academic studies, it is unlikely that sugar and beverage companies will be willing to work together to produce new research.

Regardless of whether you believe Clinton should be tried in court or that Trump will ruin U.S. relations in other countries, both candidates will be indebted to the Fanjuls and the their interests come 2017. This is something that is not likely to soon change, with Americans, the environment, and sugar cane workers left to burden the consequences.