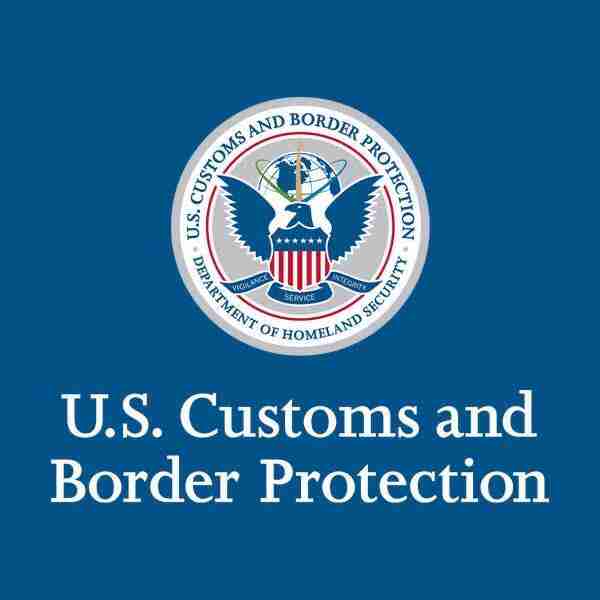 CBP issued a Withhold Release Order (WRO) against Central Romana based on information that reasonably indicates the use of forced labor in its operations. CBP identified five of the International Labour Organization’s 11 indicators of forced labor during its investigation:  abuse of vulnerability, isolation, withholding of wages, abusive working and living conditions, and excessive overtime.

“This Withhold Release Order demonstrates CBP’s commitment to protect human rights and international labor standards and to promote a fair and competitive global marketplace,” said CBP Acting Commissioner Troy Miller. “The agency will continue to set a high global standard by aggressively investigating allegations of forced labor in U.S. supply chains and keeping tainted merchandise out of the United States.”

“CBP continues to set the international standard for ensuring that goods made with forced labor do not enter U.S. commerce,” said AnnMarie R. Highsmith, Executive Assistant Commissioner, CBP Office of Trade. “Manufacturers like Central Romana, who fail to abide by our laws, will face consequences as we root out these inhumane practices from U.S. supply chains.”

This WRO on Central Romana is the latest action the United States has taken to address forced labor and other human rights abuses around the world. In September 2022, the U.S. Department of Labor identified sugarcane from the Dominican Republic in its List of Goods Produced by Child Labor or Forced Labor, and the U.S. Department of State placed the Dominican Republic on its Tier 2 list in their July 2022 Trafficking in Persons Report. With this WRO, CBP now oversees the enforcement of 55 WROs and 9 Findings.

Federal statute (19 U.S.C. 1307) prohibits the importation of merchandise produced, wholly or in part, by convict labor, forced labor, and/or indentured labor, including forced or indentured child labor. CBP detains shipments of goods suspected of being imported in violation of this statute. Importers of detained shipments can export their shipments or seek to demonstrate that the merchandise was not produced with forced labor.

Any person or organization that has reason to believe merchandise produced with the use of forced labor is being, or is likely to be, imported into the United States can report detailed allegations by contacting CBP through the e-Allegations Online Trade Violations Reporting System or by calling 1-800-BE-ALERT.

U.S. Customs and Border Protection is the unified border agency within the Department of Homeland Security charged with the comprehensive management, control, and protection of our nation’s borders, combining customs, immigration, border security, and agricultural protection at and between official ports of entry. 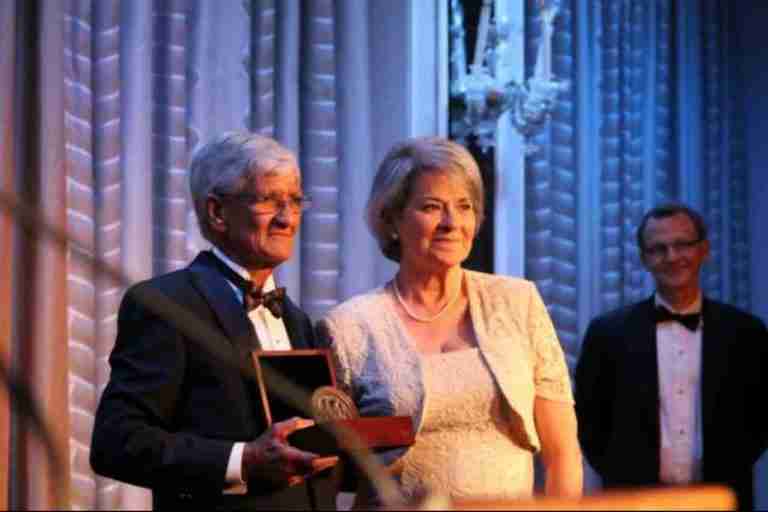 By Leonardo Blair May 13, 2016 NEW YORK — Cuban artist and poet Armando Valladares who spent 22 years in Fidel Castro’s gulags for refusing to put a placard on his desk at work that said: “I am with Fidel,” was awarded… 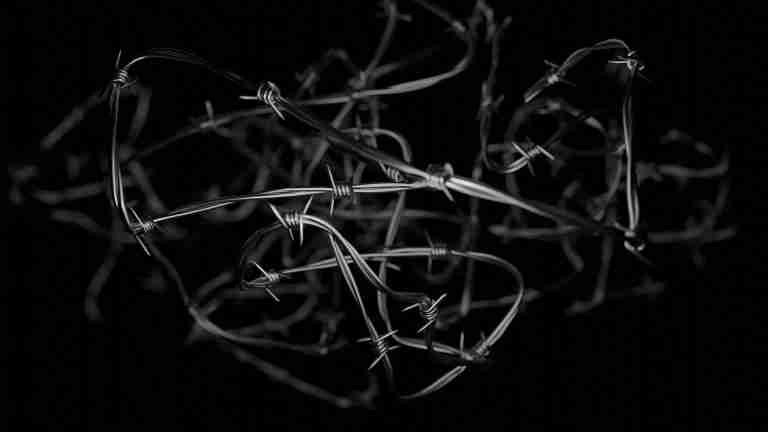 It is with pride that we launch in this meaningful day our website and campaign to stop human rights abuses in the Dominican Republic sugarcane fields. Human Rights Day is held on 10 December every year, the date the United Nations… 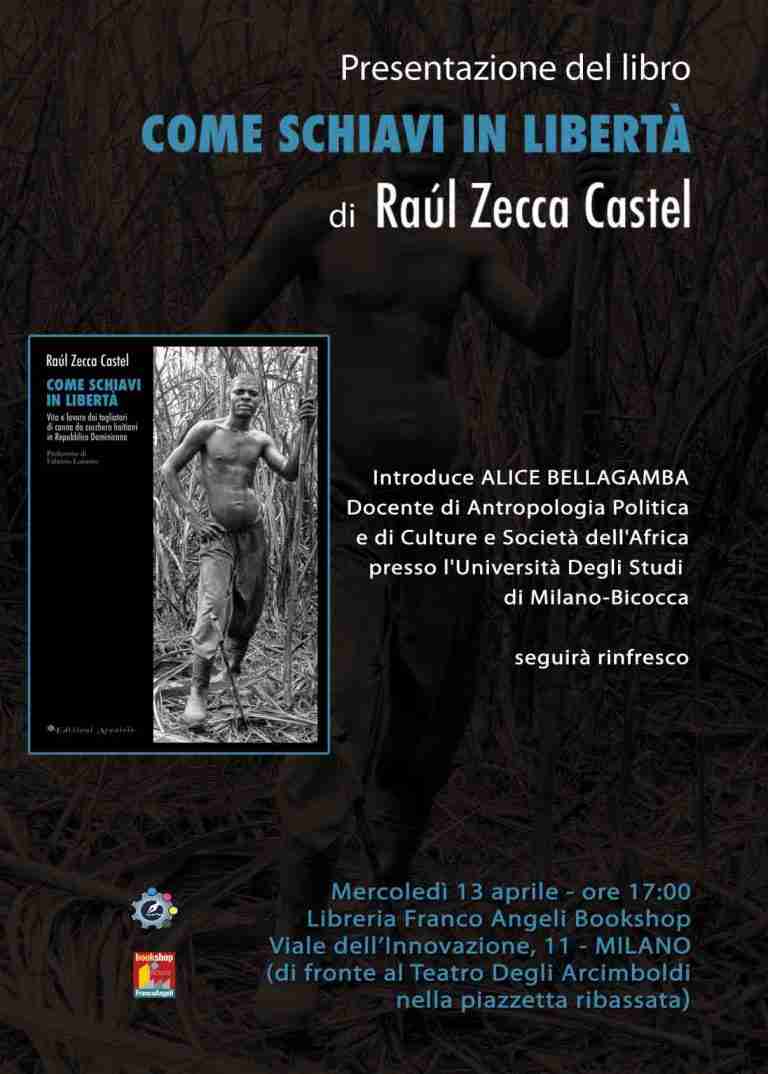 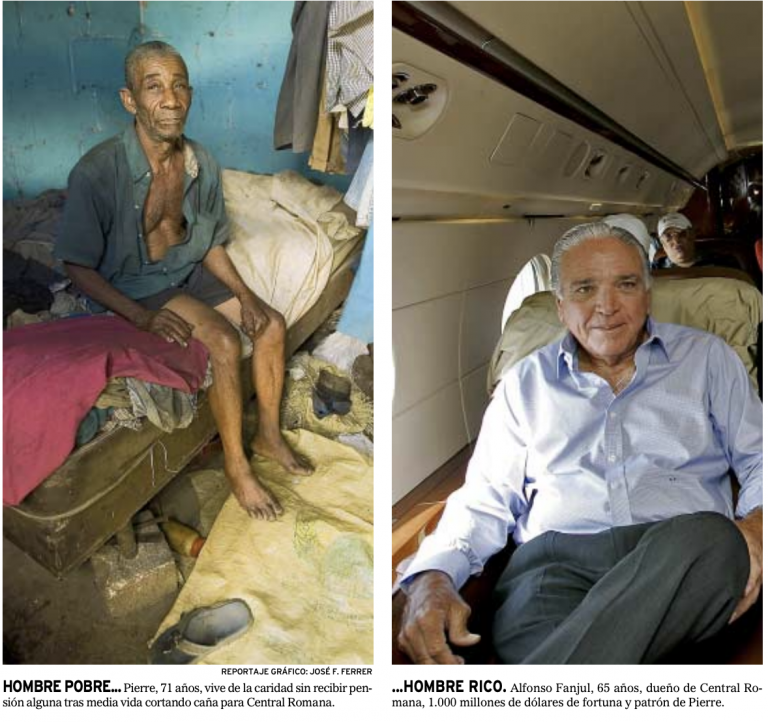 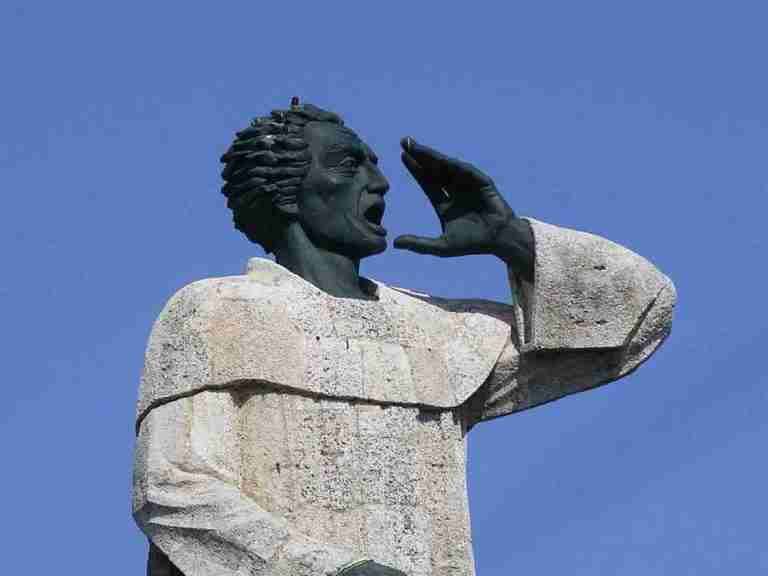