Brief Description of the Sugar Cane Industry in the Dominican Republic

Sugar cane in the Dominican Republic is an important staple; it is also a subject that encompasses topics as diverse as immigration, racism, nationalism, Trujillo, education, language, agriculture, human rights, the first American invasion of the DR, and international trade. The following is a brief summary.

Sugar cane grows as a perennial crop.  It takes about six months to reach the point at which it can be harvested.

During the harvest, from here on referred to as the zafra, the cane is cut, gathered, weighed, and shipped to a sugar refinery or ingenio.  The zafra takes place from November to June.

However, the Dominican Republic sugar industry is different from its competitors, inasmuch as it is characterized by a heavy reliance on foreign manual labor.

In the DR, the basic sugar producing conglomerate is called an ingenio.  The ingenio consists of the central administrative office, a sugar refinery, the town around the office and refinery, any number of outlying worker settlements (bateyes), sugar fields (campos de caña), and miscellaneous production equipment like trucks, trains, tractors, and weighing scales.  Thus, all of the resources involved in growing cane, except for the machetes, are usually owned by an ingenio; this includes housing for workers, land for growing sugar cane, etc.

In the DR, the vast majority of the ingenios were formerly owned by the Trujillo dictatorship.  When Trujillo was assassinated, the land and the refineries eventually passed on to a state-run company called the Consejo Estatal de Azucar or the CEA, and then largely privatized so that presently 98% of the total production is owned by three big landowner families: the Fanjul, the Vicini and the Campollo.

In the DR, cane is cut by hand with a machete.  The workers who actually cut the cane are usually immigrants brought in from Haiti.  The work is grueling, dangerous, and extremely hard.  The action of cutting sugar cane is called picando la caña, and someone who cuts the cane is a picador.  Picadores are paid an average of $3.00 per metric ton.

The cut cane is gathered and put into a cart.  The person who is in charge of this process is a cart-warden, or carretero.

Either a team of oxen or a tractor pulls the cart to the weighing area or grua, where the cart’s contents will be weighed.  The picadores and the carretero will receive tickets representing the amount they cut or delivered, respectively.  There are several officials who work at the grua, and these are called pesadores.  The pesadores help with the weighing of the cane.  Once weighed, it is loaded on to tractor-trailers or train cars.  The train cars or tractors proceed to the ingenio, where the cane is processed into sugar crystals.

That sugar is exported into the United States under the CAFTA trade agreement and into Europe under the Economic Partnership Agreement (EPA).  In the USA the largest producer, refiner and distributor of sugar is the Fanjul family, under the ASR group, whose well-known brands include Florida Crystal and Domino.

In the USA sugar is subsidized. The Fanjul companies, therefore, enjoy the right to sell their sugar at a minimum price, normally above market price; in the meanwhile they grow sugar in the DR without regard to international labor and human rights standards.  When exported to the US, this sugar becomes a key ingredient in the sodas, candies, coffees and chocolates consumed by an unaware American public – a public that pays almost double what its European counterparts do for the “pleasure” of consuming subsidized sugar.

Labor, Migration, and Life in the Batey

The workers mentioned above mostly live in bateyes.  A batey is a company “town,” deep in the middle of the plantations with no public transportation, sanitation, running water, schools, infirmaries, est., and consisting of barracks and a few houses.

Every year, for seventy years or more, male seasonal laborers from Haiti have arrived to cut cane. These people are called congoses, which is a derisive term roughly equivalent to “idiot” or “sucker” in English, but mostly they are called “nigger“. Congoses are lodged five to a room with no bedding and expected to work long, hard hours.  In the past, Dominican heads of state paid Haitian heads of state a finder’s fee to round up large numbers of Haitians. These days, individual ingenios pay headhunters, called buscones, a percentage of the wages earned by each picador the headhunter provides. A headhunter may entice the prospective laborer with promises of a work permit, and often requires a large fee from the prospective immigrant. When immigrants arrive, they find that they are not free to leave the batey, and that the conditions are far from favorable.

Over time, some most of these migrants have stayed and started families.  Haitian women have migrated, as well. Bateyes are unique in culture and language, which is a mix of Haitian (French Creole) and Dominican (Spanish).

The Dominican government has historically provided fewer public services to bateyes than to similarly sized communities in the rest of the country.  The bateyes were regarded as exceptions to the country’s governance system.  It was often left to the CEA or private companies to provide basic services, a responsibility that all too often they did not fulfill.  Bateyes are often still regarded as places where only Haitians (non-citizens) live.  Since the Haitians who originally filled the bateyes were not legal immigrants, their children have often been denied citizenship papers.  Without citizenship papers, these Dominican-born children of Haitian immigrants cannot go to school nor can they receive the benefits of other public services.

The historical lack of educational and health services to these communities and the low wages have tended to make bateyes some of the poorest communities in the country.  They are operated from a practical “legal vacuum” vis-a-vis the rest of the country.  Thus, applicable laws and regulations – such as freedom of assembly, social security, pensions, a written contract, minimum wage, health and safety measures, prohibition of child labor, schooling – are not only un-enforced, but large landowners often rely on and influence the military, police officers, public officials, the judiciary and even the church and congress to sustain the aberrant “no man’s land” status of the bateyes. 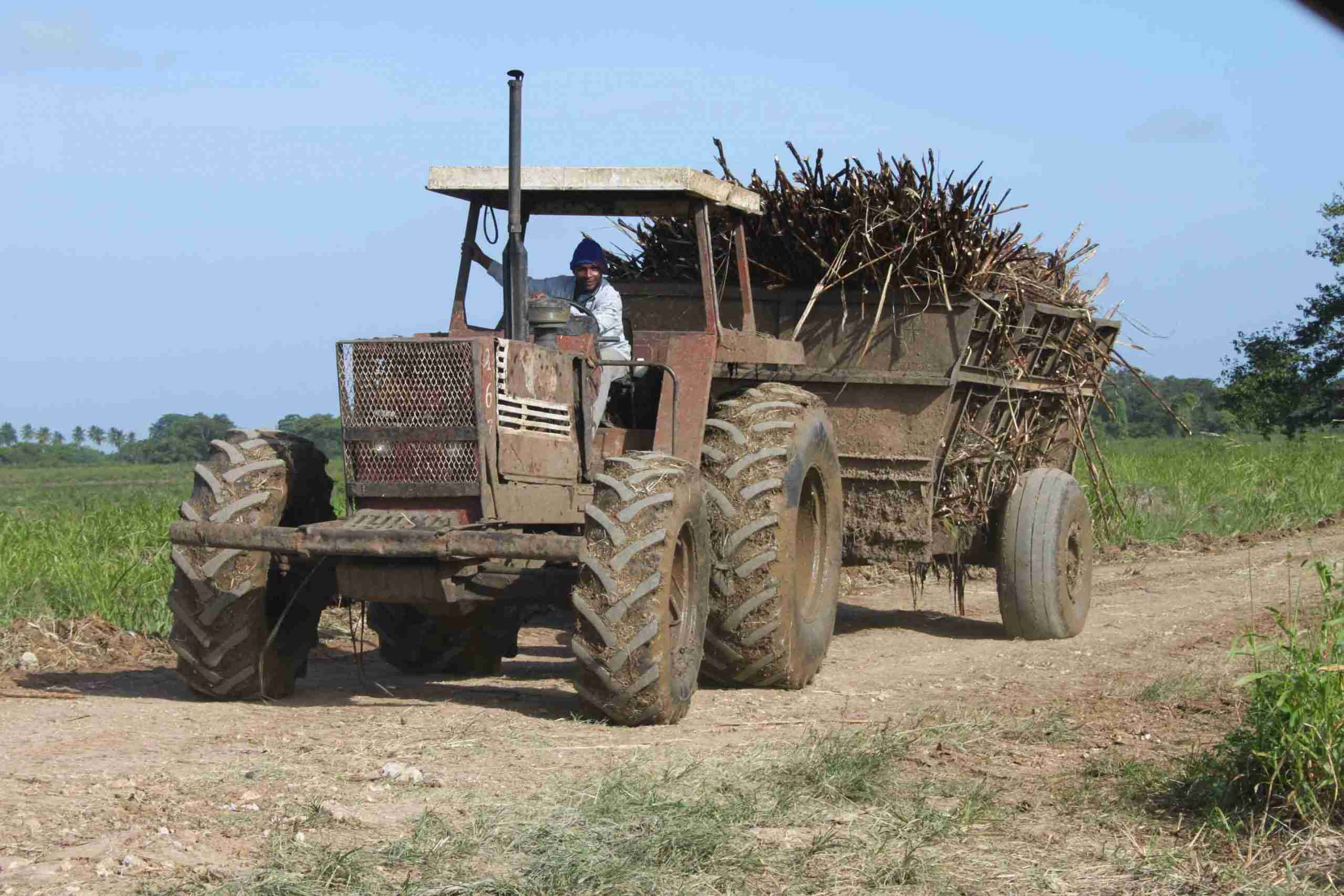